During the Spring semester of 2016, the Global Outreach and Extended Education program from Arizona State University’s Ira A. Fulton Schools of Engineering hosted 23 academic fellows representing all ten of the ASEAN countries for a fiveweek institute on social entrepreneurship and economic development. The social entrepreneurship and economic development program at ASU was developed by a collaborative team of professionals from the Fulton Schools of Engineering and the College of Public Service and Community Solutions as a part of a grant from the U.S. Department of State to host two institutes belonging to President Barack Obama’s signature program — the Young Southeast Asian Leaders Initiative. Launched in 2013, YSEALI was designed to not only strengthen ties between the U.S. and Southeast Asia, but also to catalyze innovation and initiatives to foster social change among various groups in the region. 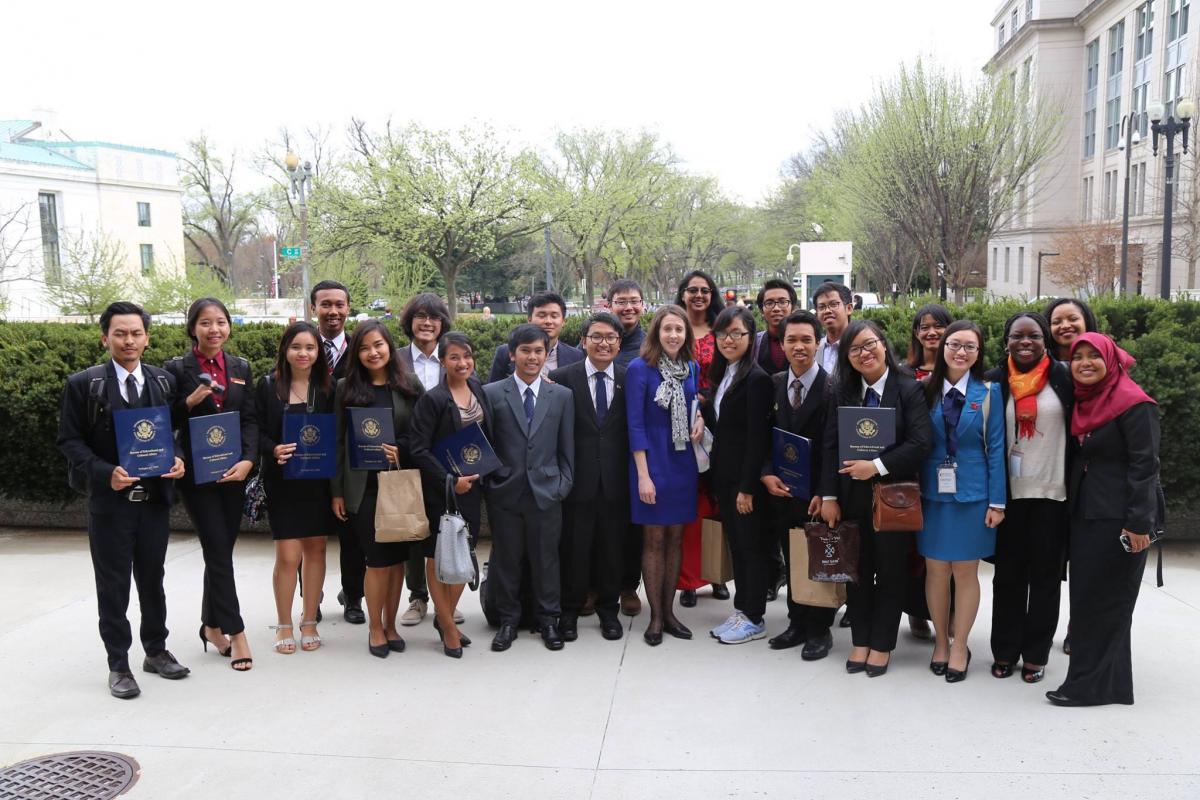 During their five weeks in United States, the academic fellows explored topics such as social innovation, effective networking, leadership and communication strategies and worked to develop their own entrepreneurial ideas and business models. For the social entrepreneurship YSEALI 2016 Serves as a Catalyst to Innovation and Fosters Social Change by Dr. David Benson and economic development institute, the human-centered design process played a central role as they explored the relationship between their own interests and the needs of the communities they want to serve by their enterprises.

In addition to completing institutespecific coursework, the YSEALI academic fellows attended ASU classes, and visited with the founders of successful social entrepreneurship efforts across the Phoenix Metro area. The academic fellows also participated in a comprehensive study tour of the U.S. Southwest where they saw the Grand Canyon, visited with members of the Navajo Nation in Northeast Arizona and experienced horseback riding in Tucson, Arizona. After touring Los Angeles and San Francisco, their cultural excursion ended at the birthplace of YSEALI: Washington, D.C., where they demonstrated the skills and knowledge they gained by presenting their capstone proposals to the State Department.

Two of the YSEALI academic fellows from the 2016 institute were from Vietnam. Anh Nhat Nguyen, a lecturer of economics at Hue University’s College of Economics, arrived with a desire to improve post-secondary education resources in her field of study. Upon completion of the program, Nguyen is intent on developing an education program similar to the Higher Engineering Education Alliance Program for her home university. Duy Hoang Trinh, a recent graduate of Can Tho University, had developed a coffee shop lending library as a personal project prior to coming to ASU. Over the course of the five-week institute, one of the possible business model “pivots” that Trinh explored was the creation of a motorcycle-driven mobile book lending system which could be used to extend the impact of his coffee shop and bring reading resources and opportunities to surrounding communities. 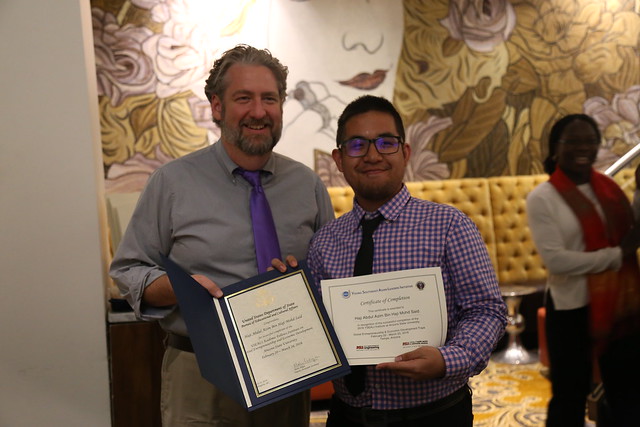