Women’s Competition Leaves a Mark in Creativity, Engineering and Entrepreneurship

The USAID-sponsored development contest, Women Engineering Projects in Community Service, also known as WEPICS, held its final competition on Sunday, June 25, 2017 in Danang, Vietnam. The competition was collaboratively produced by Arizona State University, as a part of the BUILD-IT Alliance, Fablab Danang, University of Danang, Danang University of Science and Technology, Evergreen Labs and Microsoft.

Formally launched in January 2017, WEPICS attracted 133 participants from 46 nationally-registered, female-led teams, including student groups, faculty and start-ups. After a careful review of each team’s proposed project, including a semi-final idea presentation round, the top eleven teams were selected to participate in the last round where they each were given 20 minutes to demonstrate their projects before the WEPICS panel of judges. Each team was scored according to originality, creativity, social impact, prototype and community feedback. As the projects were developed for a specific local market, the judges requested that each team place a special emphasis on presenting the technical and economic feasibility of their project. 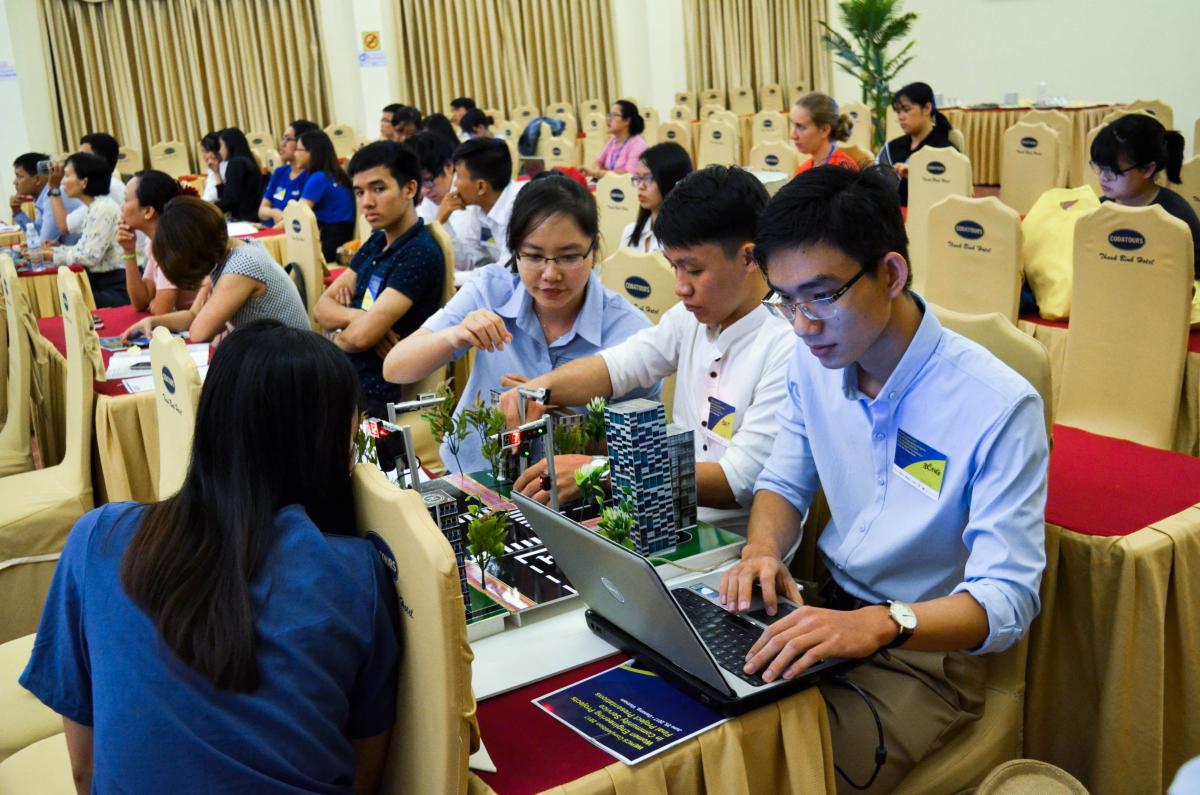 The team IS from Ho Chi Minh City University of Technology and Education presented their
project, “Transportation monitoring by using image processing technology.” The project is
armed to create traffic control by warning those headed for traffic so they can choose a more
advantageous route in peak hours. 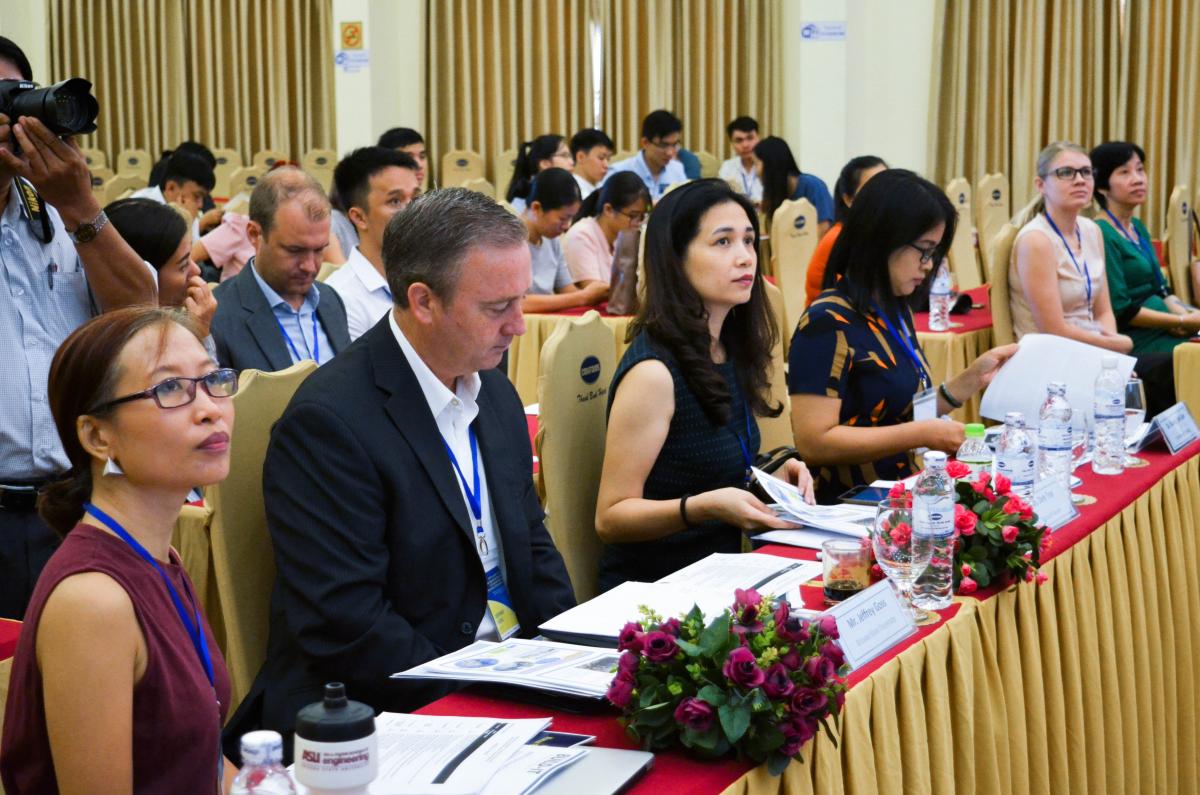 WEPICS 2017 has been a driving force in the development of STEM in Vietnam. Its purpose was to generate the best, most practical opportunity for women in STEM to work passionately through research, building network and relationships, implementing projects, and supporting the sustainable development of the local community. What WEPICS also did, was provide the conditions and motivation for Vietnamese women to leave their mark in the STEM fields through creativity and entrepreneurship. 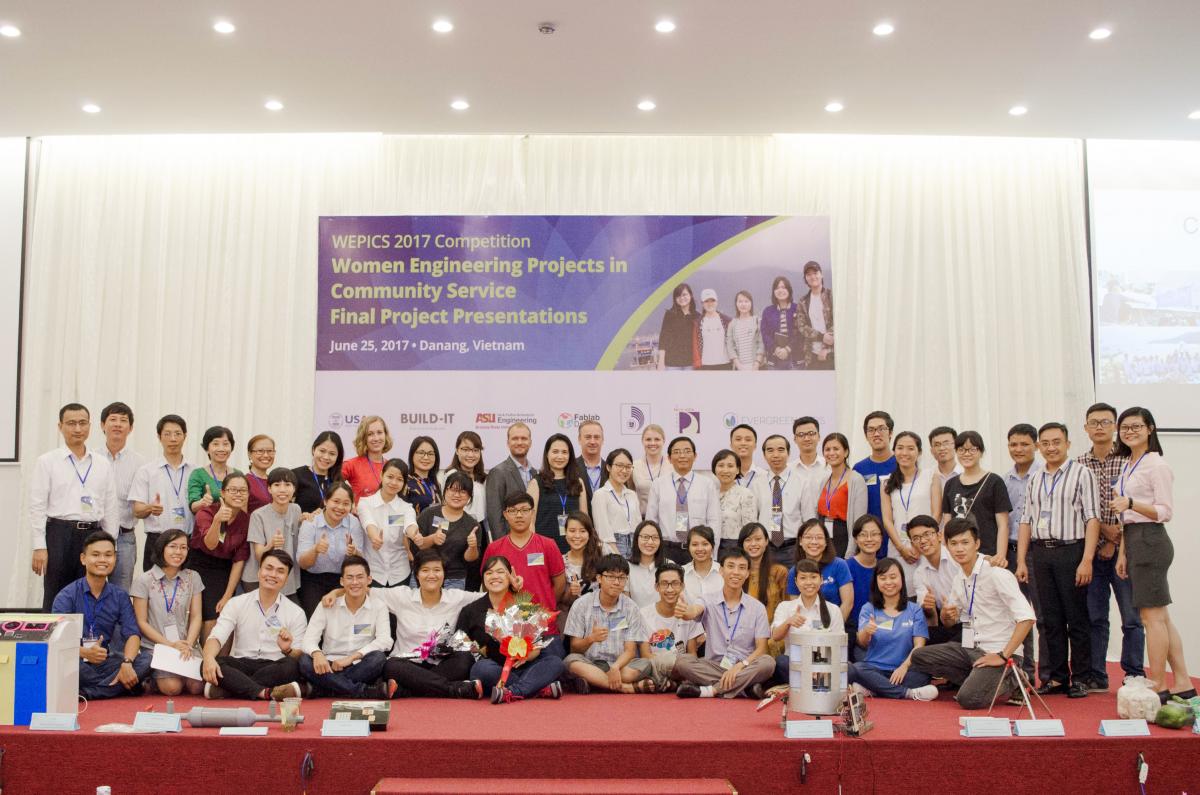 All of the participants in the WEPICS competition were also praised by the judges for the
creativity and innovation of their projects and were encouraged to continue to develop their ideas.

The WEPICS planning committee was overwhelmed by the success of the first WEPICS competition and has begun planning to extend the reach of next year’s 2018 competition to additional cities and schools in Vietnam. For more information regarding the BUILD-IT Alliance’s activities for Women in STEM in Vietnam, please visit us online at builditvietnam.org/wistem.