In December, Intel Products Vietnam celebrated the 10th anniversary since the launch of its business activities in Vietnam. Intel’s announcement to invest in Vietnam in 2006 helped put the country on the global map in the IT and electronics industry, attracting industry suppliers and service providers and bolstering both economic and social outcomes.

During the past 10 years, Intel has accelerated the pace of investment in Vietnam through key initiatives such as the development of an electronics cluster and the opening of a chip testing and assembly facility in Sài Gòn Hi-Tech Park in District 9 in Ho Chi Minh City.

Intel, in collaboration with industry partners, helped modernize the top engineering and technical vocational universities in Vietnam through HEEAP with an ABET-accredited outcome by 2018. In addition, Intel’s K-12 program has effectively trained over 150,000 educators in 28 cities and revolutionized how students learn. 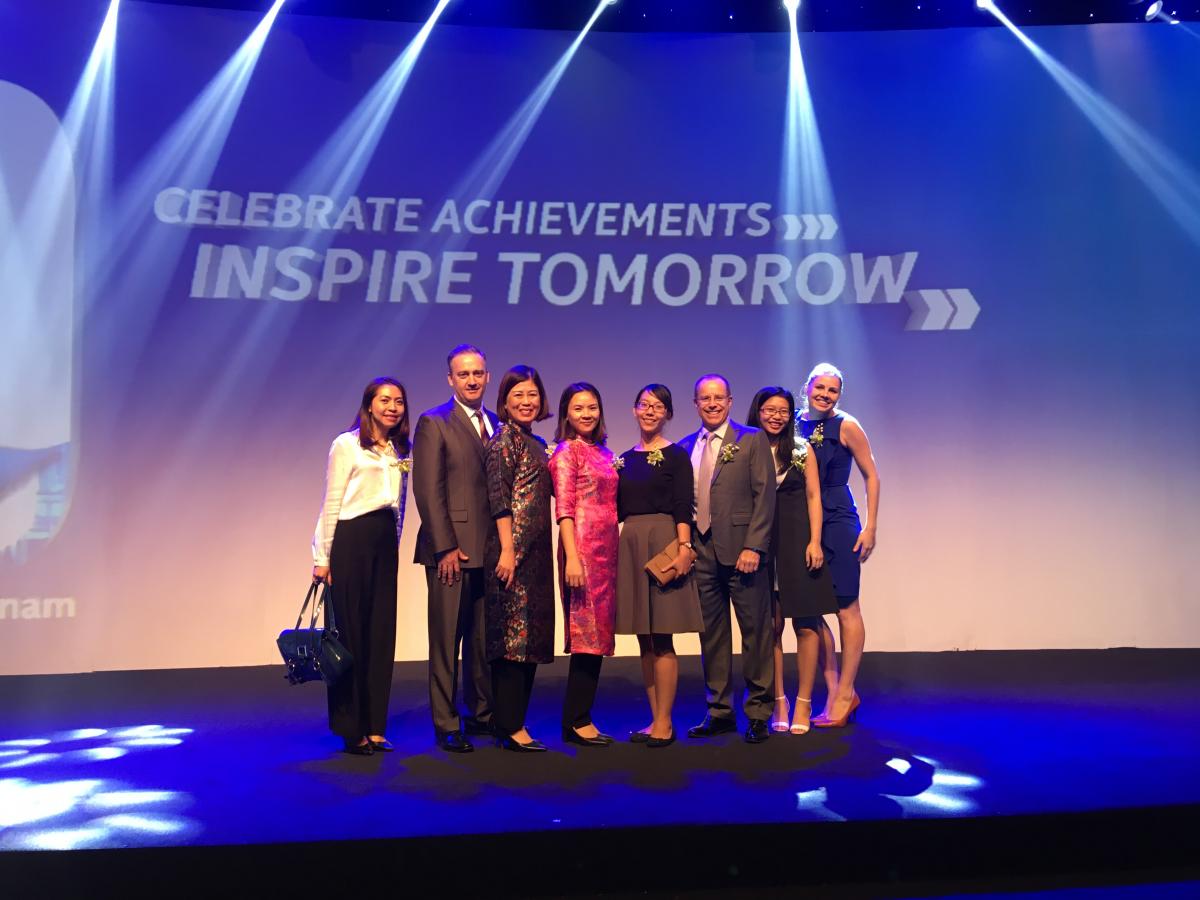 Intel has also engaged the Government of Vietnam on the implementation of policies, such as the E-Customs Systems, which simplifies customs clearance and facilitates more efficient trade. 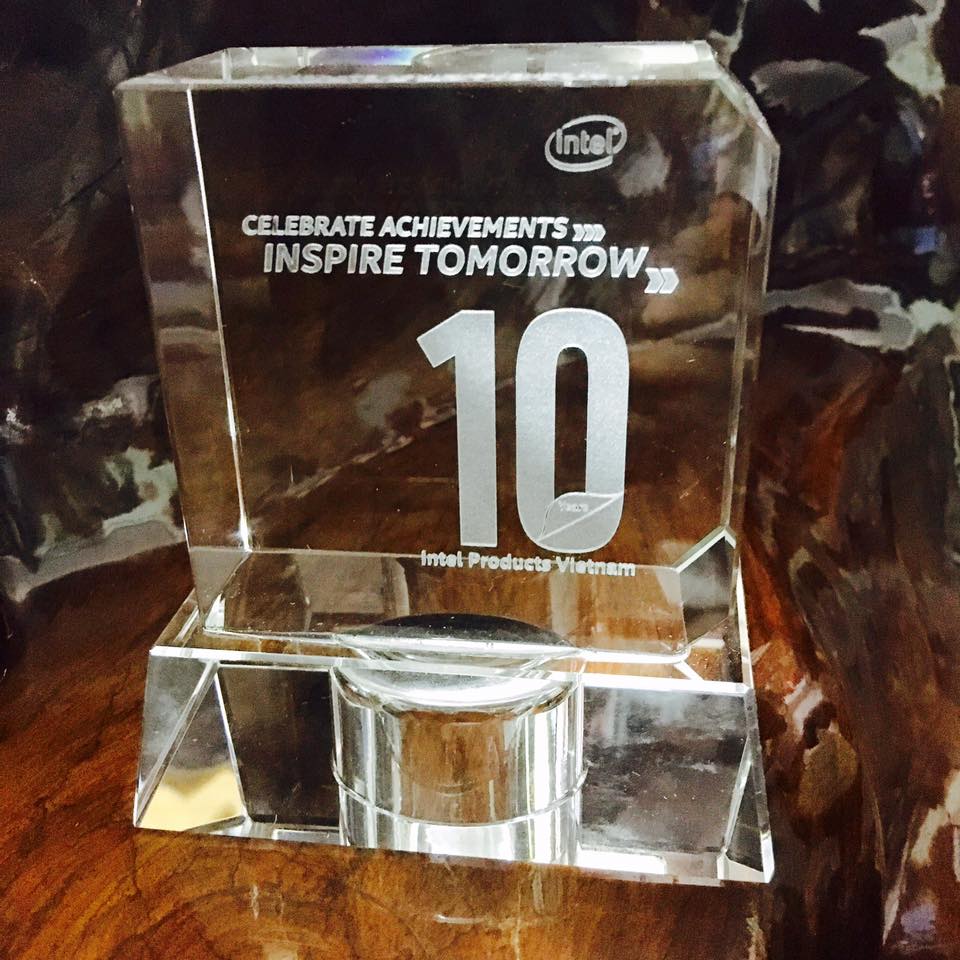 Intel’s celebrations included a glass sculpture award given to its partners in Vietnam.

Intel Products Vietnam has embarked on green initiatives that include investments in the largest operating solar power system in Ho Chi Minh City and Vietnam, which generates more than 321,000 kWh of power, offsetting 221,300 kg of carbon dioxide emissions yearly. Another 16 energy conservation projects were also implemented in 2016, which have achieved a remarkable 4,678,845 kWh in annual savings.